Why many do not Believe 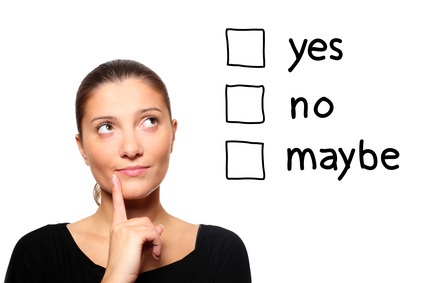