The Anthropic Principle: Scientific Proof There is a Creator 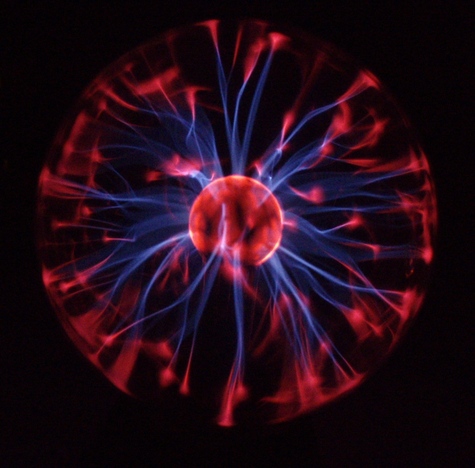 The Anthropic Pr]inciple is a theory that suggests that the universe is finely tuned to the specific conditions that allow for the existence of life. There are various physical constants and laws that have been found to be necessary for the formation and existence of life, such as the gravitational constant, the weak force, the strong force, and the ratio of the masses of protons and neutrons, among many others. These constants and laws have been measured and found to be within a very narrow range of values that would make the formation and existence of life possible, if they were slightly different, life would not be possible. Studies also shows that, for example, the density of the universe must be within 1 part in 10^59 of the critical density, if the density were any higher or lower the universe would either collapse on itself or fly apart. The probability of the universe having these specific conditions is extremely low, leading scientists to question the likelihood that these conditions came about by chance.

The Anthropic Principle points out that there are over one hundred variables to this universe, that would have made life as we know it impossible if they were even slightly different. This Universe had to be finely tuned to the conditions that make the evolution of life possible. Could this have happened by chance? Consider the following analogy.

Like the Quarters story told earlier, the Universe as we know it, is that carefully balanced. This theory is known as the Strong Anthropic Principle.

“The nuclear weak force is 1028 times the strength of gravity. Had the weak force been slightly weaker, all the hydrogen in the universe would have been turned to helium (making water impossible, for example).”

“The charges of the electron and proton have been measured in the laboratory and have been found to be precisely equal and opposite. Was it not for this fact, the resulting charge imbalance would force every object in the universe–our bodies, trees, planets, suns–to explode violently? The cosmos would consist solely of a uniform and tenuous mixture not so very different from air.

“If the difference in mass between a proton and a neutron were not exactly as it is–roughly twice the mass of an electron– then all neutrons would have become protons are vice versa. Say goodbye, to chemistry as we know it, and to life.”

“The very nature of water–so vital to life–is something of a mystery. Unique among the molecules, water is lighter in its solid form than its liquid form: Ice floats. If it did not, the oceans would freeze from the bottom up and the earth would now be covered with solid ice.

“The synthesis of carbon–the vital core of all organic molecules– on a significant scale involves what scientists view as an astonishing coincidence in the ratio of the strong force to electromagnetism This ratio makes it possible for carbon-12 to reach an excited state of exactly 7.65 MeV at the temperature typical of the center of stars, which creates a resonance involving helium-4,, beryllium-8 and carbon- 12– allowing the necessary binding to take place during a tiny window of opportunity 10-17 seconds long.”

“A remarkable feature of the universe is its emptiness. Stars are extraordinarily distant from one another. However, were it not for these vast reaches of empty space, violent collisions between stars would be too frequent as to render the universe uninhabitable? The yet more frequent near-misses would detach planets from orbit about their suns, flinging them off into interstellar space where they would quickly cool to hundreds of degrees below zero.

Sources: “God the Evidence,” by Patrick Glynn, John Leslie, in Universes” and from George Greenstein’s “The Symbiotic Universe.”

If you are convinced that God exists, then click here. to understand God’s Nature.
Otherwise, there are many other examples below.