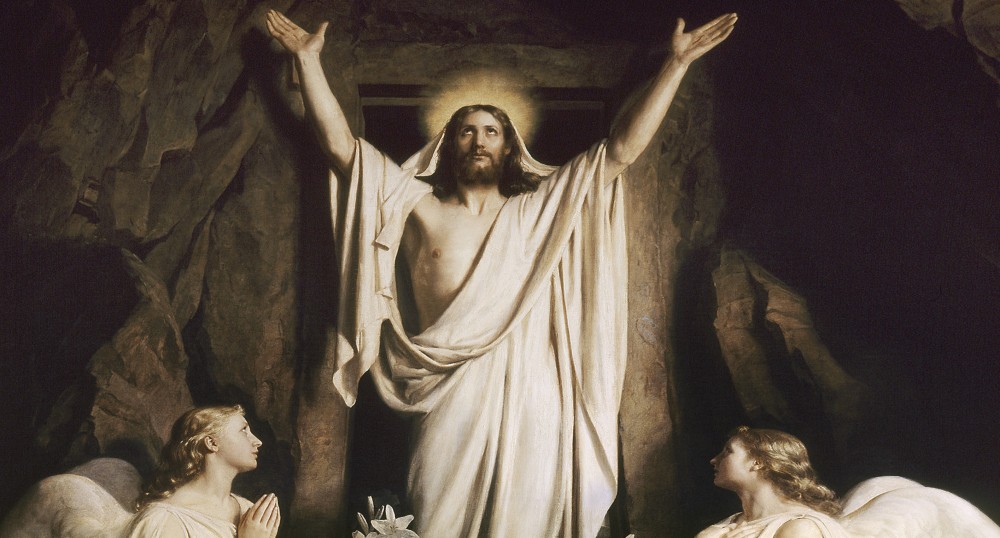 The resurrection is of critical importance because it completes our salvation.  Jesus came to save us from our sin and its consequences, death.
The Gospel or “Good News” means the news of Christ’s resurrection.  A man who claimed to be the Son of God and the Savior of the world had risen from the dead.

Swoon Theory (past out or fainted)

Conclusion
No alternative to a real resurrection has yet explained: the existence of the Gospels, the origin of Christian faith, the failure of Christ’s enemies to produce a corps, or the more than five hundred eyewitnesses of his post-resurrection appearances.

Learn more about the Spirit that resurrected Jesus Christ.